The boy who worked the land then tended men
Whose chests held monsters that he called by name
And, naming, mastered, hunted, speared, and then
Eradicated as a source of shame.

The man who showed us those mysterious rays
Kept secrets that no single soul should bear;
This pioneer in many different ways
Defined by his unceasing, fierce care.

He said he never hid, that much is true.
And even when Fate frowned, he took his chance –
Through all the lauds and plaudits he accrued,
Contested frame of flesh mere happenstance.

Now decades on we still hear his true voice
He fought and, winning, gave more men that choice. 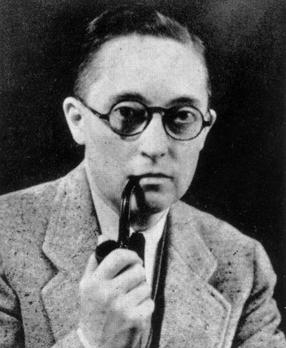