Three fortunes merged, and then another four,
Have birthed a son who’ll rise in wealth and grace:
The silver thread that underpins the score –
He’s paid the piper, now he calls the pace.

The right of wives twice buys him lands and gold,
Through strife attends the titles he would claim,
And others’ fortunes force him to be bold –
To nothing less than all he’ll raise his aim

But secret love lays low his careful plans,
So now he must away to woo his foes.
His student learned too well and slips his hands,
And off to well-penned infamy he goes. 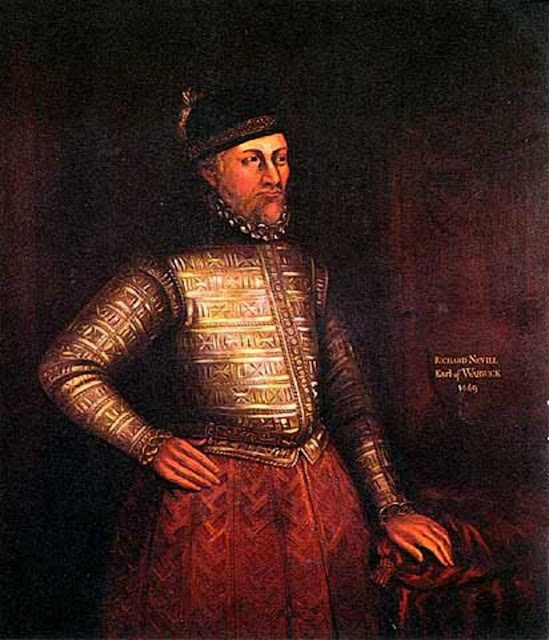